At around 4 p.m. Brussels time on December 24, European Commission President von der Leyen and EU Chief Negotiator Barnier held a press conference to announce a formal “Brexit” trade agreement with the UK, which defines the relationship between the UK and Europe after the end of the “Brexit” transition period on January 1 next year. 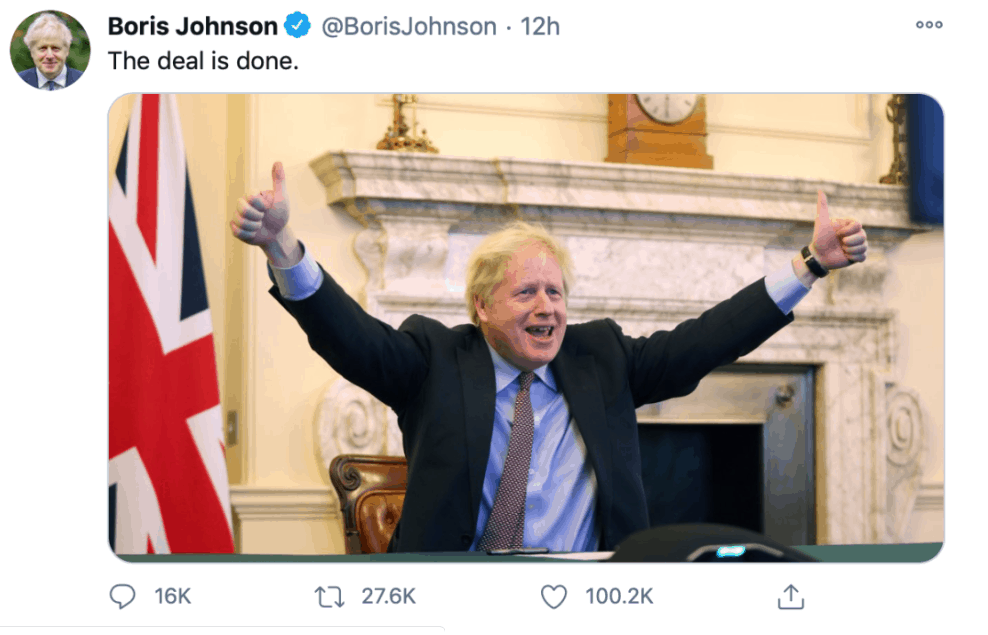 The impact of the UK’s “Brexit” on dropshipper

According to the announcement issued by the European Commission, the core of the agreement is a “Europe-UK Free Trade Agreement”, covering all aspects of Europe-UK trade in goods and services, investment, competition, prohibition of state aid, taxation, transport, energy, fisheries and even data protection, social security coordination, etc.

Among them, the impact of Britain’s “Brexit” on cross-border e-commerce sellers, especially direct mail sellers, Dropshipme brings you a heavy interpretation of. 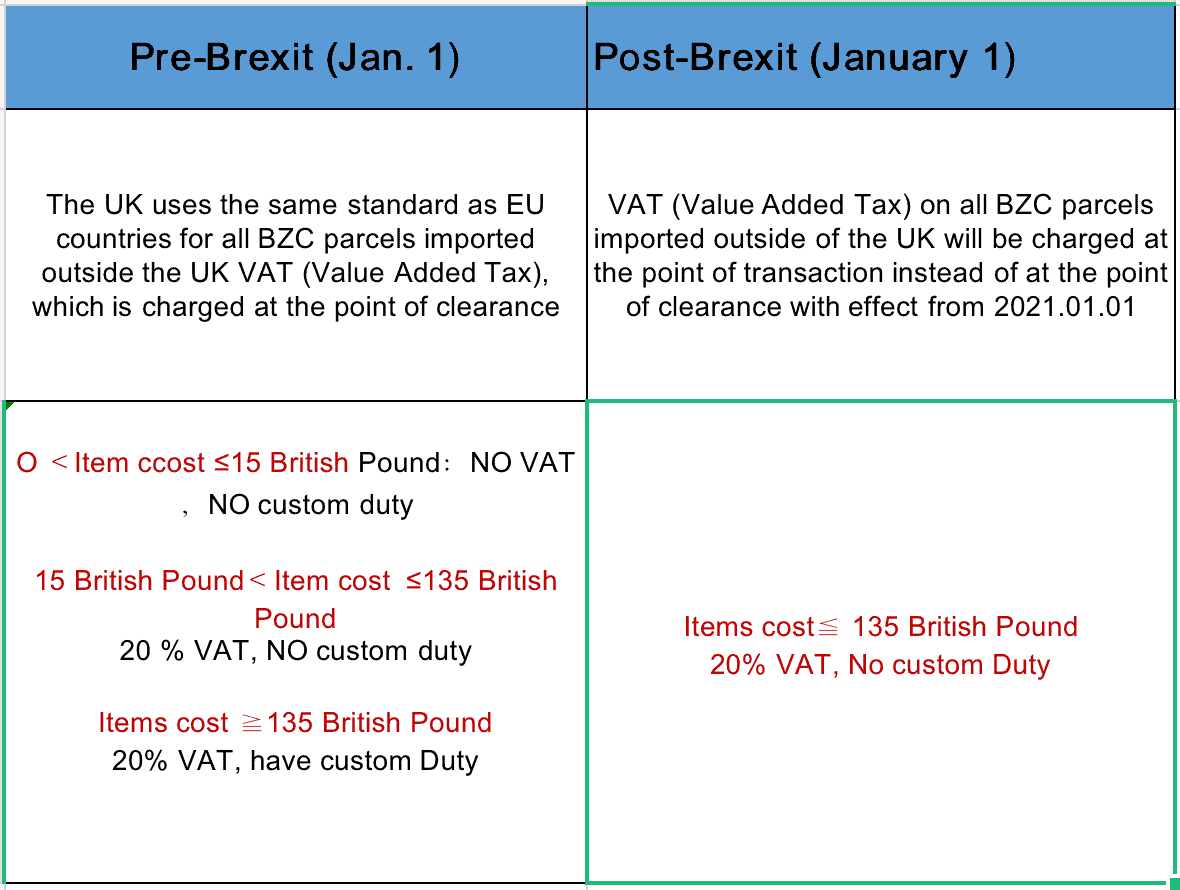 All in all, cross-border e-commerce industry compliance is the general trend, register VAT account in advance to be prepared. For e-commerce sellers, the most important thing at this stage is to embrace the market changes, properly handle the transition period after Brexit, increase the core competitiveness of products and choose the right logistics service provider.

Dropshipme will also make further understanding of the new UK VAT tax reform, and the latest news will be released in the public number at the first time.